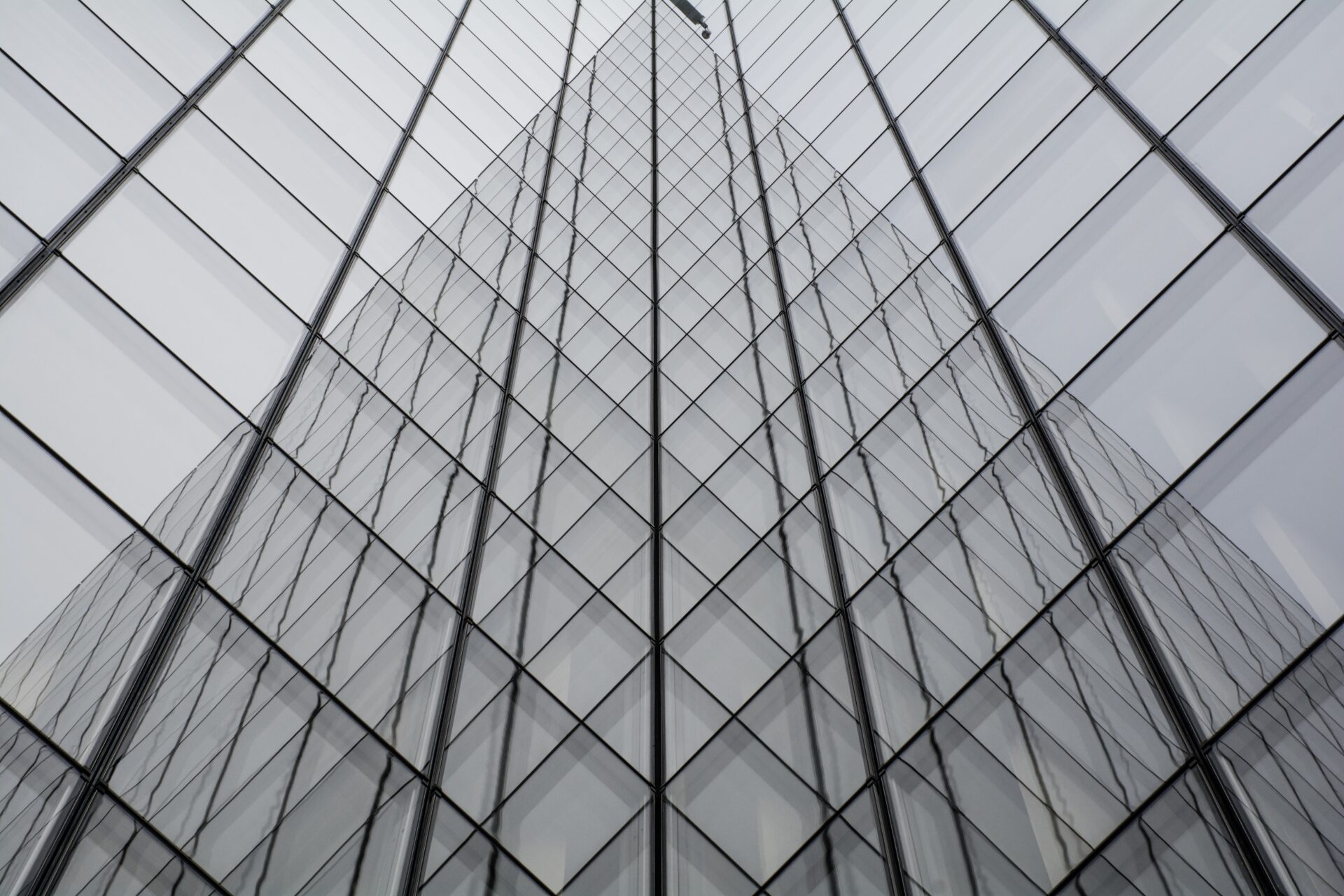 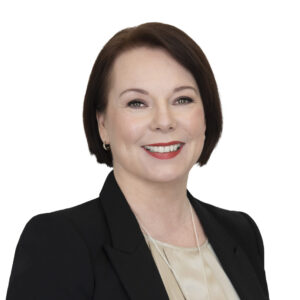 Managing Partner, Attorney at Law, Trained on the Bench

The war launched by Russia against Ukraine in February 2022 has fundamentally changed the security situation in Europe. The war has also affected the economy, with steep rise in the prices of oil, gas and wheat, for example. The rise in prices is reflected not only in consumer prices, but also in companies’ production costs. Due to the recent events, operating on the Russian market has become very difficult or even impossible for many companies, and many Finnish companies have announced that they will no longer do business in Russia. Withdrawal from the Russian market changes the competitive situation of companies and causes higher costs to be passed on to product prices. Although exports to Russia have almost completely ceased, Finnish companies have managed to find substitute markets elsewhere. Despite the difficult and gloomy global situation, the changing business environment also opens up opportunities for Finnish companies.

As a result of the war, Finland also decided to submit its membership application to the military alliance NATO. According to economists’ estimates, Finland’s NATO membership will bring not only security policy benefits but also economic benefits for Finland. Also, the Parliament’s Commerce Committee believes that NATO membership supports the stability of the economic operating and investment environment, the minimization of the country risk to Finland and the maintenance of Finland’s attractive and safe country image in the long term. According to the statement of the Commerce Committee, Finland’s strengths in the evaluation of investment projects include, among other things, a stable and democratic system, predictable legislation and an educated workforce, as well as innovation and a business-friendly environment. According to the Commerce Committee, the relatively strong public-sector finance and the mainly strong balance sheets of banks and publicly listed companies are factors that, if maintained, will support Finland’s attractiveness in the eyes of international investors.

As a member of NATO, Finland is likely to be perceived as a safer country, which may increase both investments in Finland and Finnish companies and investments by Finnish companies in the United States. As an example of recent foreign investments and interest in Finnish companies can be mentioned the Finnish Premix Group, which received $79.9 million in funding from the US administration for the construction of a new factory producing conductive plastic materials in North Carolina. The case of Premix can be seen as an example of the impact that joining NATO can potentially have on Finnish companies. Interest in Finnish companies has recently increased in the United States, for example. The Finnish newspaper Kauppalehti reported in September that Finland now has cooperation agreements with the following US states: Maine, Michigan, Minnesota, Washington DC and Colorado. The aim is to pave the way for economic areas whose sectors best match the supply of the Finnish business sector, such as forestry, biotechnology and digital technology.

NATO membership will further raise Finland’s recognition in the world and make us an even stronger part of the Western community. Although trade between Finland and Russia is decreasing, interest in Finnish know-how and production is growing in other parts of the world. Finland’s Ambassador to the United States, Mr. Mikko Hautala, believes that the United States is already, in a way, Finland’s largest single trade partner, and its importance will only grow. The aim is now to accelerate the cooperation of the countries on several fronts. According to Hautala, currently Finland has an exceptional presence in the US. Breaking through and staying in the US market is even more important now as exports to Russia are decreasing. What is crucial for Finland is how we will be able to respond to international competition and position ourselves in growing markets in the future.

Our firm has long experience as a legal advisor in helping our clients to establish themselves internationally. It also helps us and our clients that our firm is a part of the international Lawyers Associated Worldwide network, through which we have partner offices in several different countries. We have connections through the network for example in the USA and thus we are able to help our clients with their US operations on a fast schedule.

We are happy to assist our clients with matters such as investments to the US or foreign companies’ investments in Finland. If you are interested and would like to have more information, our partners Ismo Hentula and Pia Tanskanen are happy to help. 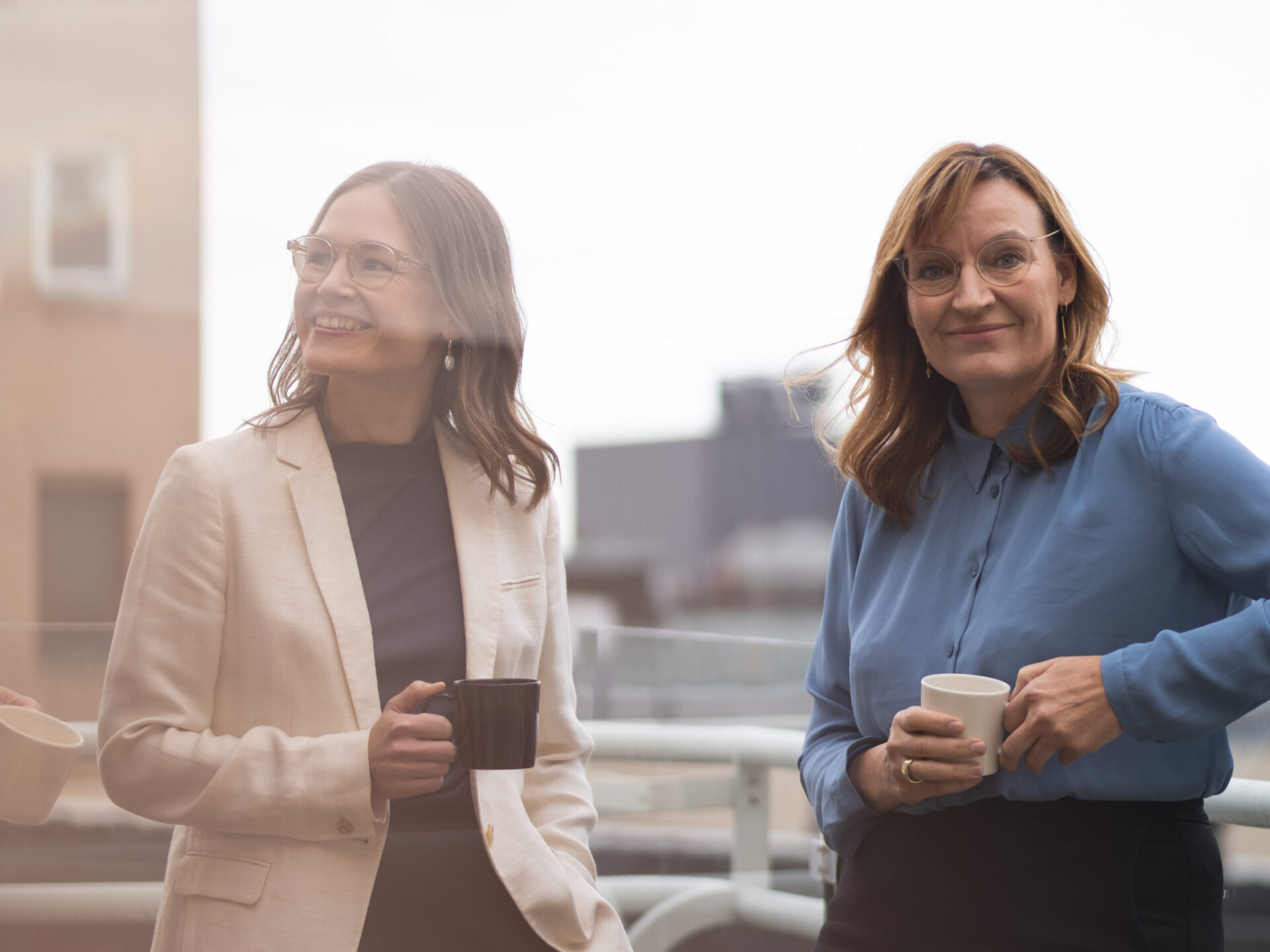 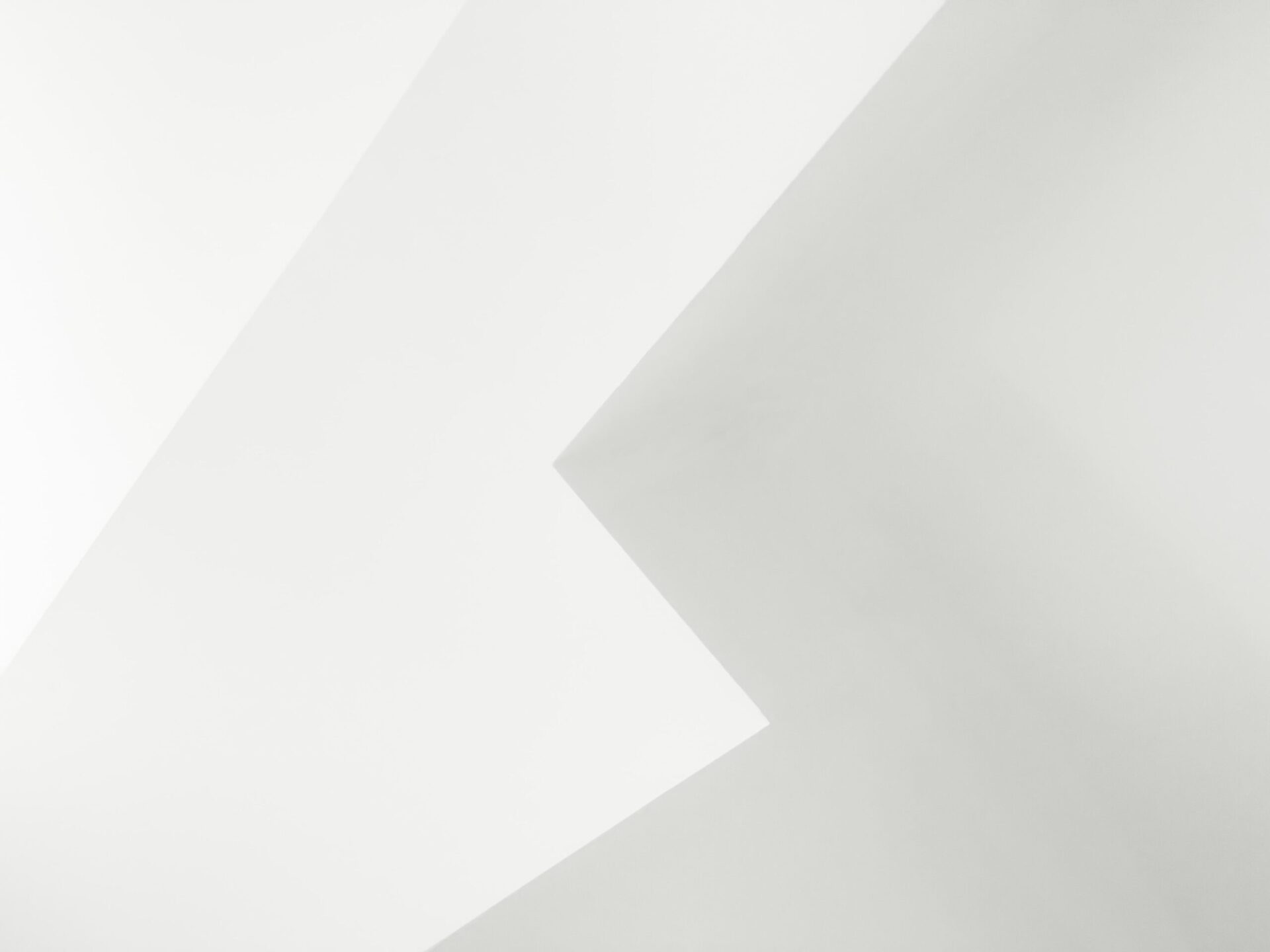