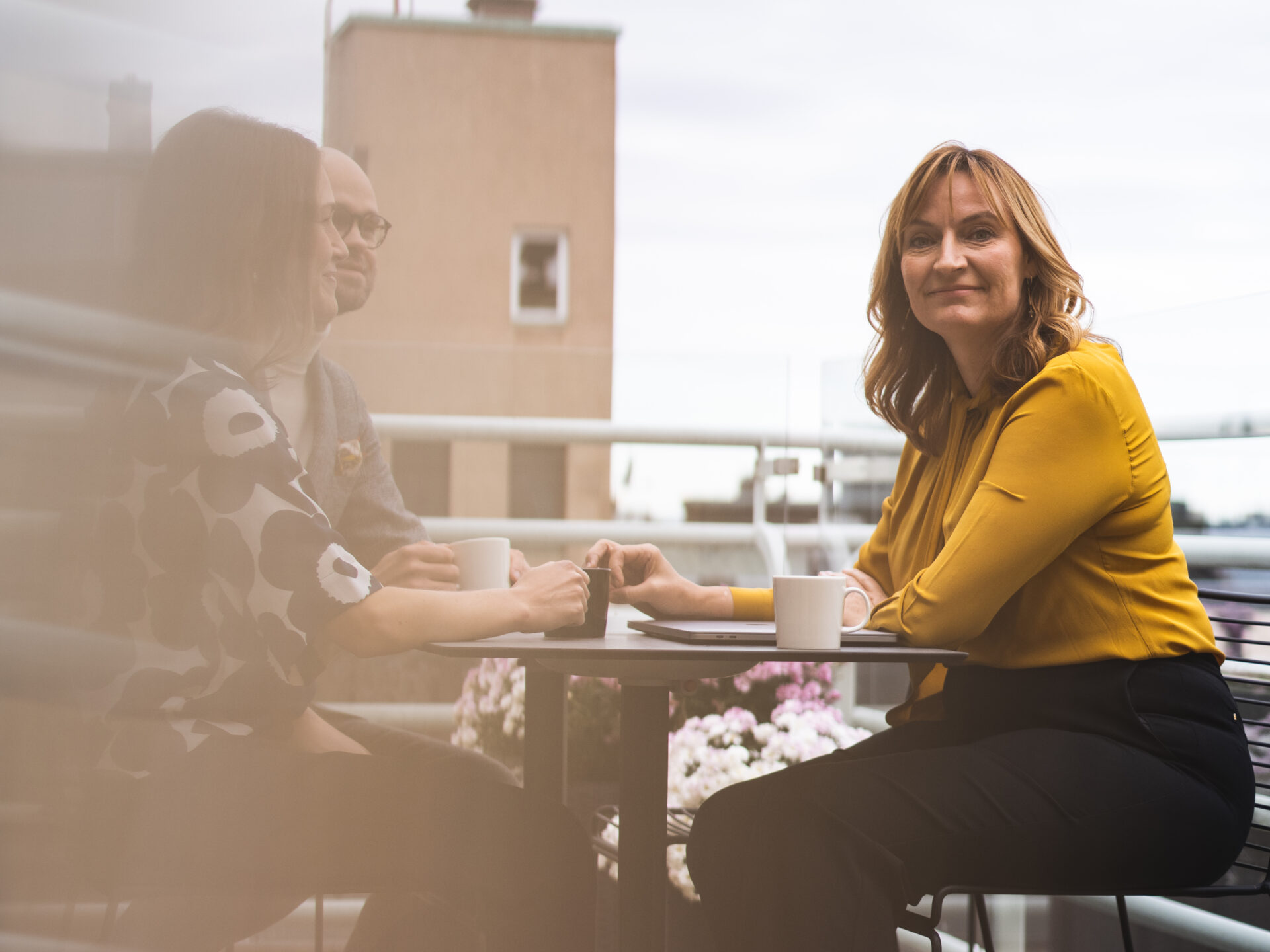 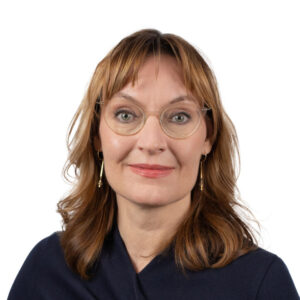 An investor with decisive influence can be held liable for its portfolio company’s antitrust infringement. Antitrust due diligence will be a necessity when investing, says Procopé’s partner Lotta Uusitalo.

Investment bank Goldman Sachs received a 37-million-euro cartel fine from the Court of Justice of the European Union early this year. The interesting part of the Court ruling was that the basis for the fine was cable manufacturer Prysmian’s participation in a cartel between power cable companies.

According to the judgement Prysmian had participated in the cartel between 1999 and 2009. Goldman Sachs on the other hand had become the company’s indirect owner in 2004 through its funds and other companies.

The investment bank’s ownership of Prysmian’s share capital had varied throughout the years 2005 to 2007 from 84 percent to a hundred. During the 2007 stock exchange listing the ownership dropped to just under 32 percent.

“Goldman Sachs had, according to the Court, extensive rights to influence, for example, the selection of Prysmian’s board members. The bank received monthly business reports from Prysmian, and overall acted like an industrial owner”, antitrust specialist Lotta Uusitalo states.

Goldman Sachs themselves claimed that they acted only as an investor. Regardless, the bank hadn’t succeeded in rebutting the presumption of exercise of decisive influence. The cartel had begun before the bank’s investment in the company, and the Court didn’t prove, or even allege, that Goldman Sachs would have been aware of the cartel.

Institutions must be alert

The court ruling has put banks, investment companies and venture capitalists in a new situation. A parent company has, of course, already even up until now been liable for the antitrust infringements of a company it owns.

“The surprising issue is that the parent company’s liability is also extended to institutional investors. Institutions have up until now thought that they are only owning shares of portfolio companies but not necessarily exercising decisive influence”, Lotta Uusitalo contemplates.

“What is especially noteworthy is that the exercise of decisive influence can actualize even through relatively low ownership or voting rights, and even partial divestment of the ownership won’t necessarily protect investors from antitrust fines”, says Uusitalo.
Investment company’s standard of proof to rebut the presumption of exercise of decisive influence is very high.

It is critical for investment companies, following the Court’s decision, to protect themselves more thoroughly from antitrust liabilities.

“Antitrust due diligence is now even more important while making investments. One can no longer defend oneself by stating that they didn’t know about the portfolio company’s antitrust infringements”, Uusitalo adds.

Correspondingly in acquisition agreements a buyer should limit their liability with contractual clauses.

Institutional owners should, from time to time, commission antitrust audits of third parties. Additionally, it is wise for owners to ensure that the management and other personnel are regularly trained on antitrust matters, so that the portfolio company is sufficiently educated on competition law. 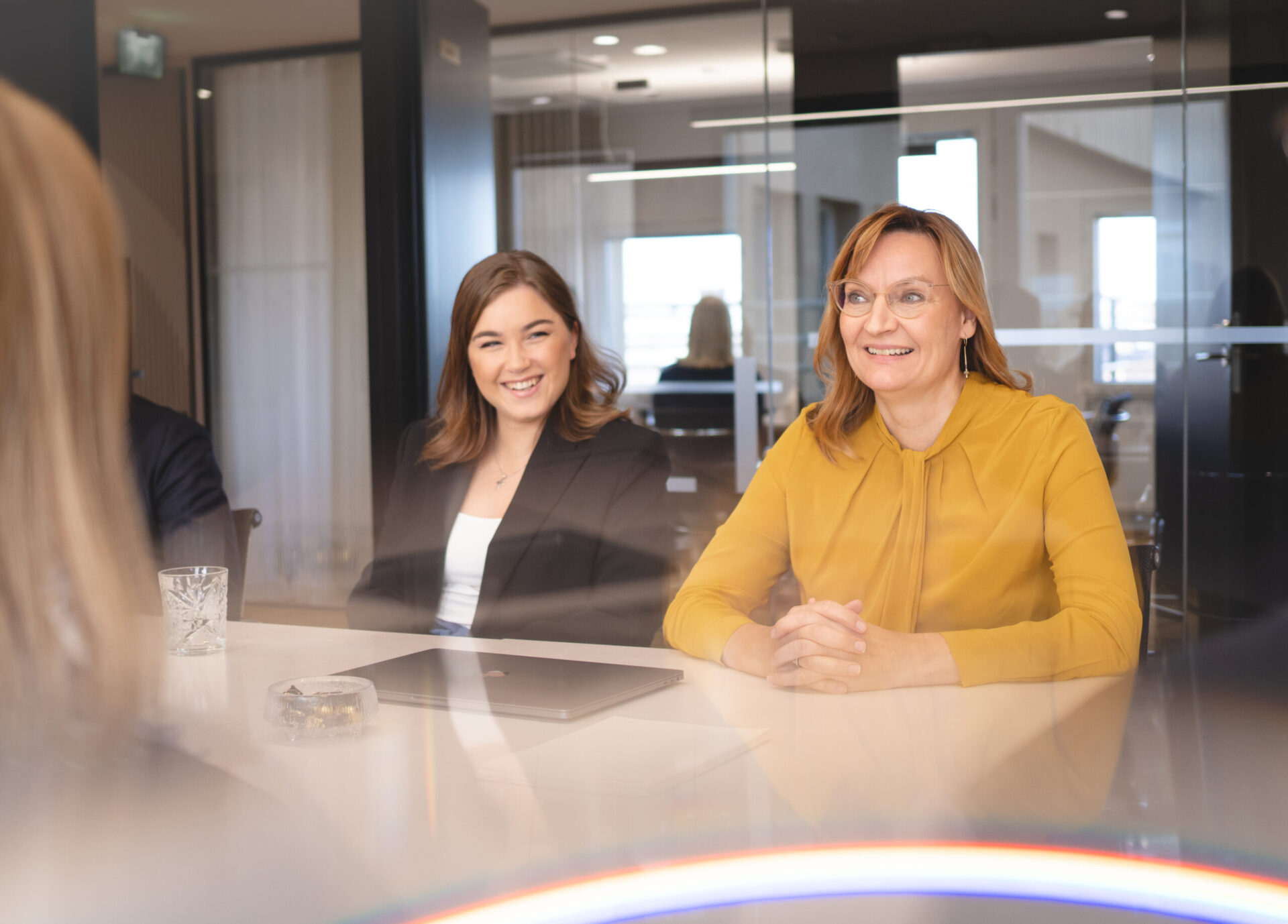 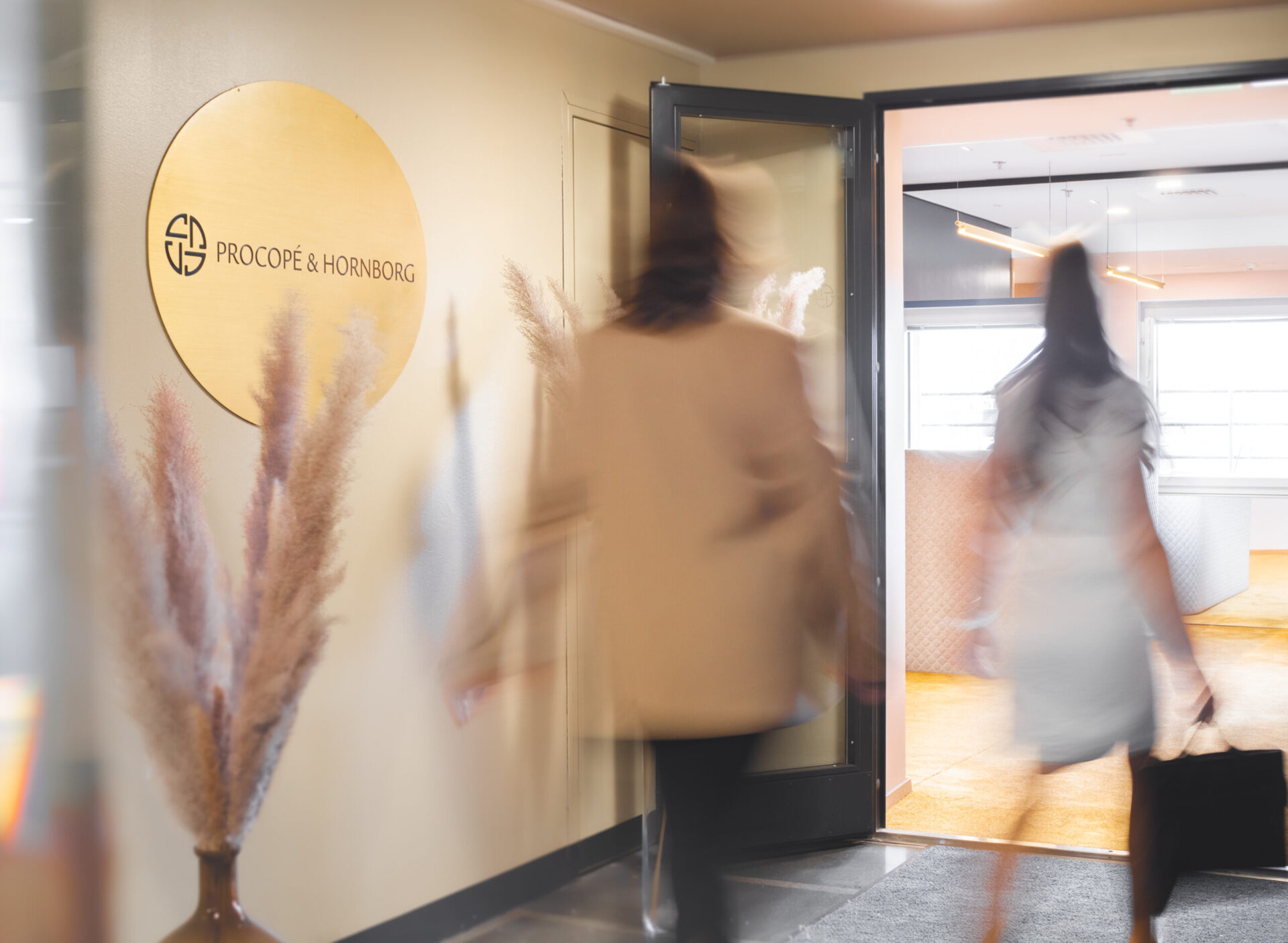 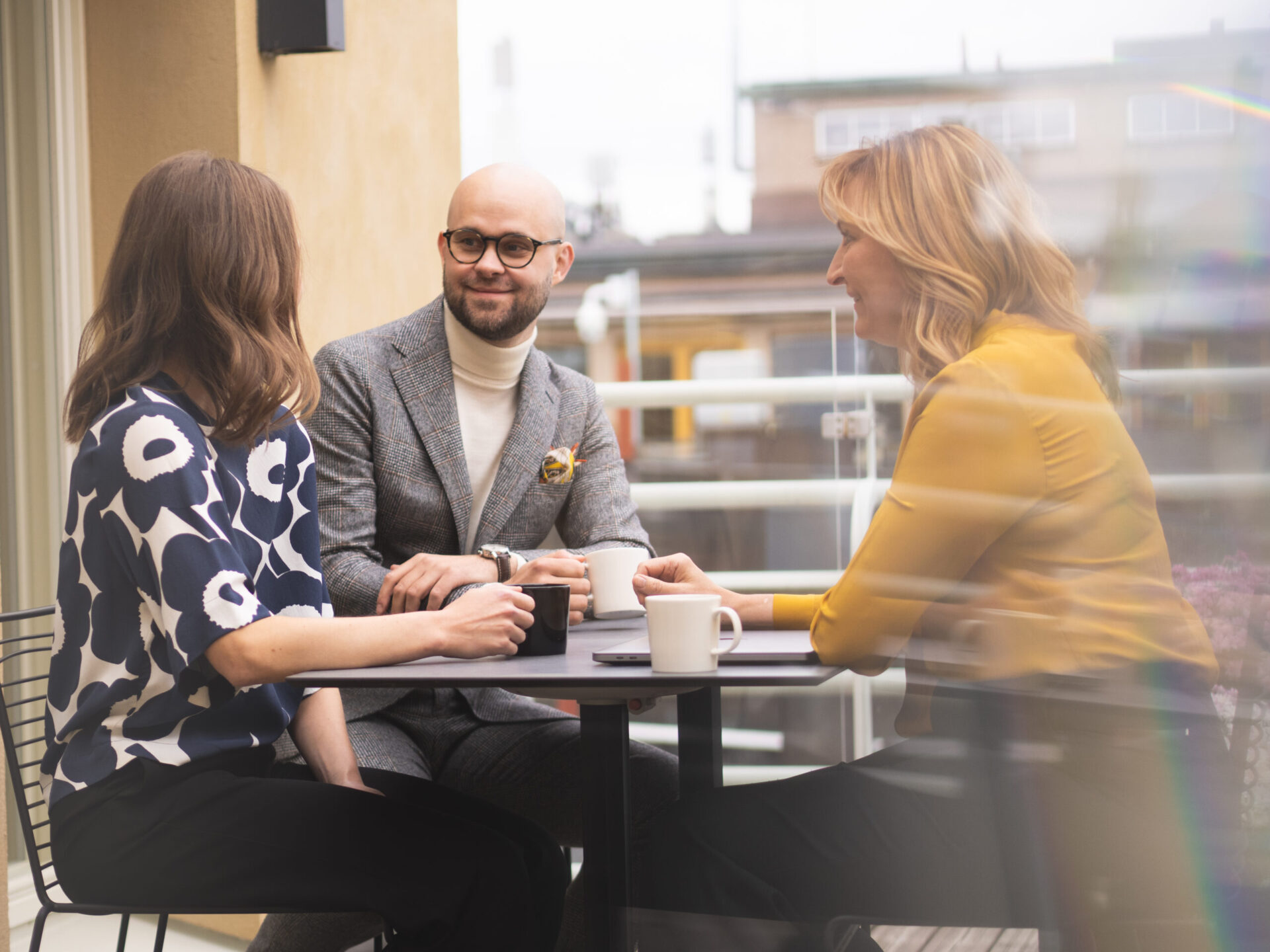